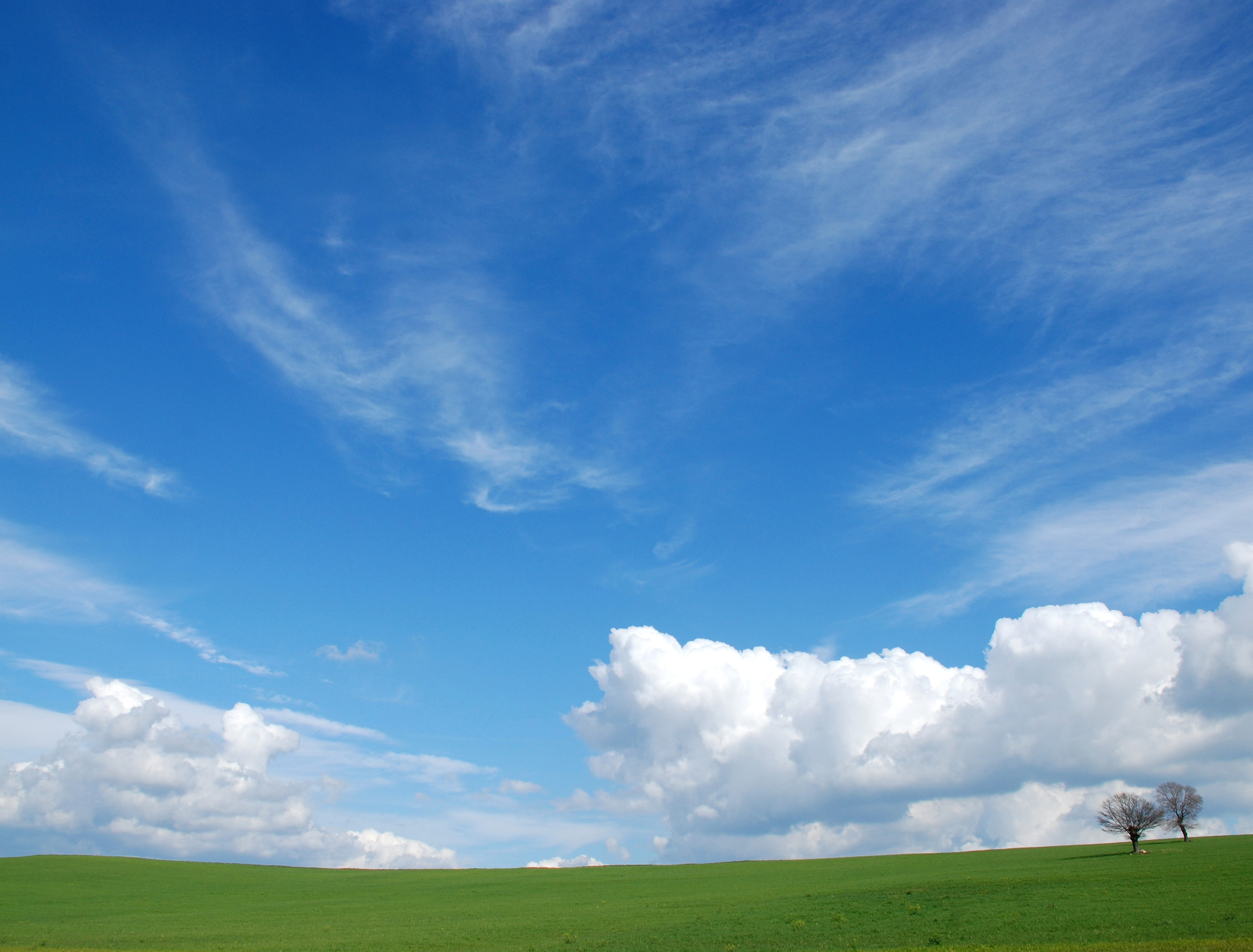 The development behind Mushumai was motivated by a female employee from our company who purchased a bento lunch box containing shumai (steamed meat dumplings) while traveling on a sightseeing bus because she was worried about the smell of her lunch and hesitated to eat it inside the bus. Recently, we are becoming more and more aware about the manner of smells in public places. We may often hear people say that "the smell from other peoples’ food and drinks bothers them." In response, we developed a process to eliminate the unpleasant smells of food that remain in confined space. Food odors contain many kinds of ingredients. As a functional agent that can deal with food odors, we found a special photocatalyst that causes strong oxidation-reduction reactions even under visible light, and we also found a special adsorbent that increases the efficiency of this effect. This has led to the development of our high-speed deodorant material that can provide a deodorant effect in a short time. This product is now available under the brand name of "Mushumai™," named after the odorless shumai.

In general, photocatalyst processing uses titanium oxide, which is effective only under ultraviolet ray exposure, and therefore, its effect easily appears in bright places but not in dark places. On the other hand, "Mushumai™" uses a special type of tungsten oxide, which is expected to be effective in a wide area, including under visible light. Therefore, "Mushumai™" makes it possible to break down odors even under fluorescent light. In addition, its efficiency has been improved through the use of special hybrid adsorbents. While photocatalyst processing takes more than 24 hours to break down odors, "Mushumai™" can significantly reduce odors in 10 minutes.

"Mushumai™" can be expected to break down and reduce complex odors such as shumai dumplings and fried chicken. In particular, "Mushumai™" can break down odors that stick to the fabric even in spaces where there is much smell, so you can continue to enjoy your time without having to experience any unpleasant smells after eating or drinking. "Mushumai™" is effective not only for the smell of food but also for ammonia odors caused by sweat and decay and the four major offensive odors, including sick house gas. 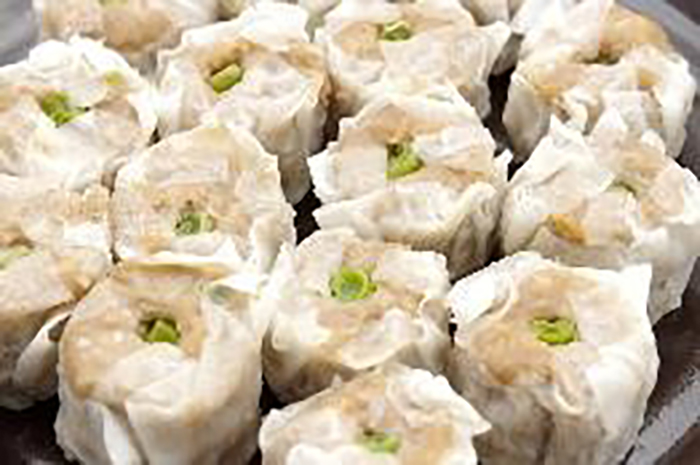 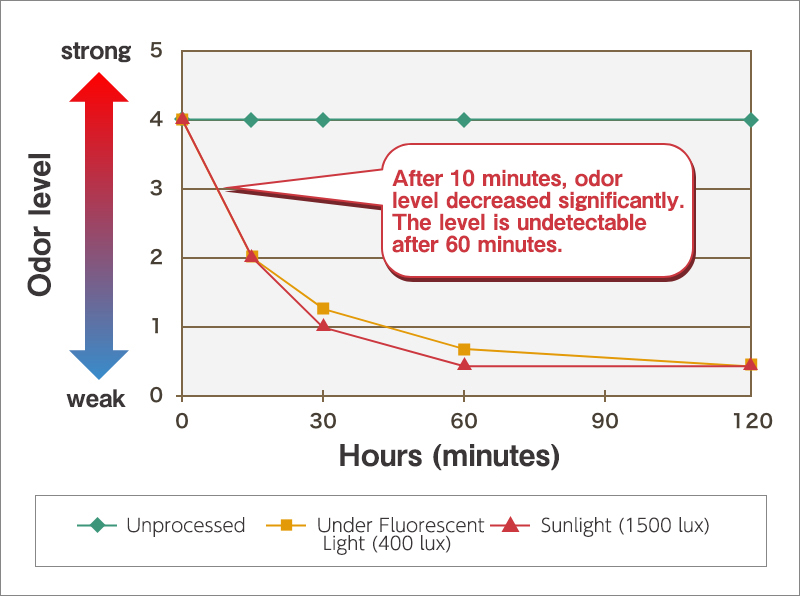 Fig.1 : Comparison of the smell of the fabric *1 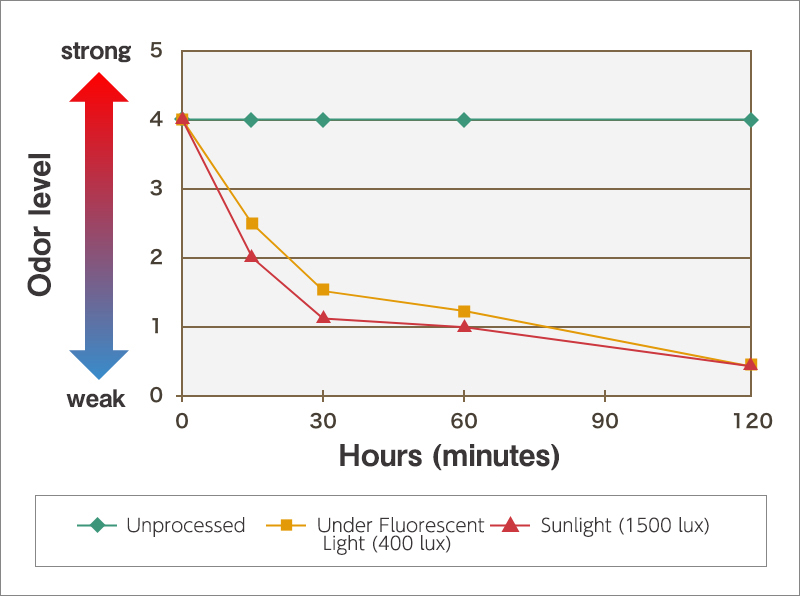 *1 Test conditions: Placed a 10 cm square fabric into a 300 ml conical flask and added the smell of shumai.